We are developing mathematical approaches for learning and analysing mechanistic models of  biological systems at various levels of organisation, with a focus on the host-pathogen interactions in several infectious diseases (malaria, HIV) and on cancer.
Mathematical modelling of biological systems, in their full details, is a daunting challenge. In order to cope realistically with the dynamics of molecular pathways and gene networks in the cell, bottom-up models use thousands of variables. Furthermore, in models of tissues, populations of cells with complex single cell dynamics must be described collectively within a spatially heterogeneous framework. In order to cope with this complexity, we develop rigorous and automated methods for generating hierarchies of simplified models that keep, at each scale, only essential processes and components. Our modelling approaches provide solutions to many problems in fundamental biology and medicine.
We also develop novel AI methods for extracting information from biological data. Our vision in this field is to combine data driven “black box” models with knowledge driven “white box” models within hybrid AI approaches. 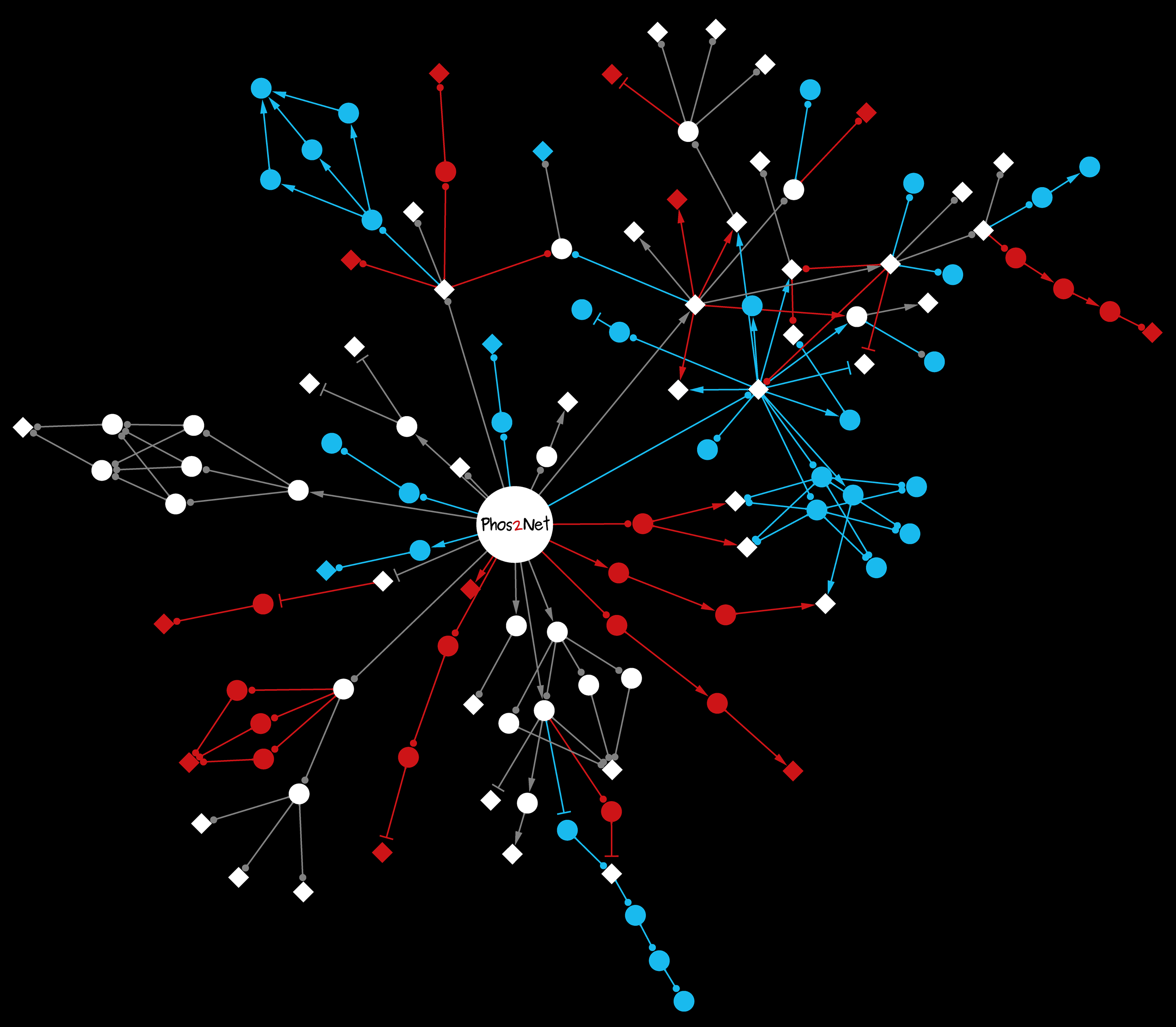 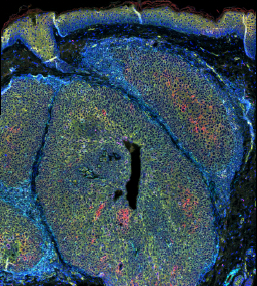 CANCER HETEROGENEITY AND RESISTANCE TO TREATMENT 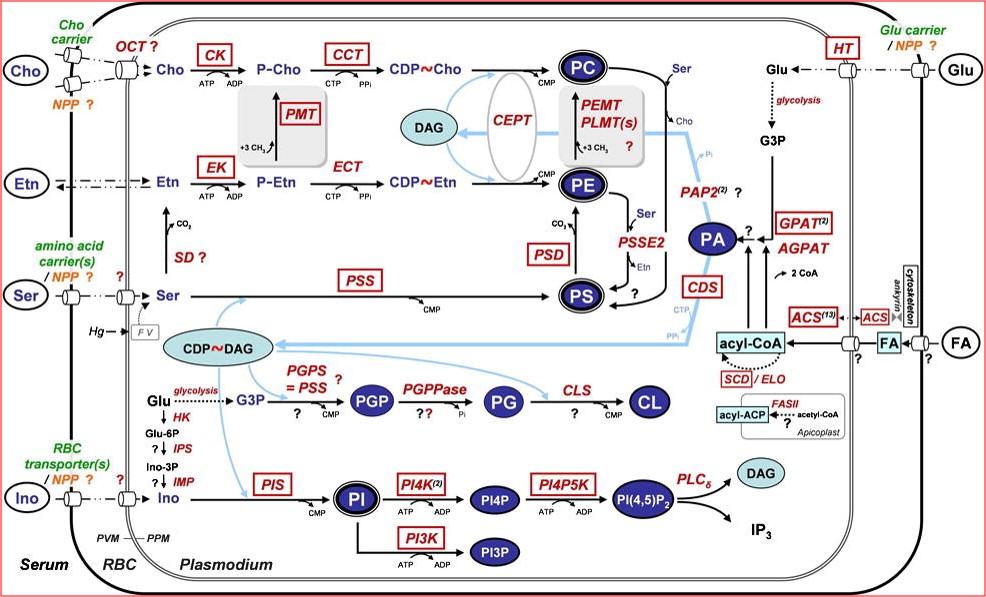 Ovidiu Radulescu is a Professor of Systems Biology at the University of Montpellier (since 2009). He has obtained his phD in Theoretical Solid State Physics in Orsay (1994). He also holds a MS degree in Probability Theory from the University of Marne-la-Valée (1996) and a higher doctorate (habilitation) in Applied Mathematics from the University of Rennes 1 (2006). He was previously post-doc in the Institute of Theoretical Physics in Nijmegen (1996-1998), then post-doc in the IRC in Polymer Science and Technology and the Physics Department of the University of Leeds (1998-1999), assistant professor in mathematics at the University of Rennes 1 (1999-2009) and associate member of the French National Institute for Research in Computer Science and Automation (INRIA, 2005-2007). His current scientific interests are concerned with multiscale dynamic modelling, machine learning and emerging properties of biological systems with applications in systems biology and medicine.

Marion Buffard is an engineer in Biology from Université de Technologie de Compiègne (UTC). She has then completed a master degree in bioinformatic (BCD at Université de Montpellier). She is now a 4th year PhD student working at the interface between Biology, Systems Biology and Bioinformatics. She develops Pho2Net, a software for signaling pathway reconstruction in cancer from phosphoproteomic data. She also works on kinase inhibitor resistance modelisation in melanoma.

Aurélien Desoeuvres is a phD student in System Biology under the supervision of Ovidiu Radulescu. He is currently working on model reduction, multistationarity, and homeostasis.

Maria Knaiir Al Douaihy is a PhD student under the supervision of Ovidiu Radulescu (LPHI) and Mounia Lagha (IGMM). She has a Bachelor’s degree in pure Mathematics from the Lebanese University and a Master’s in Applied Mathematics from Aix-Marseille University. Maria is currently involved in studying Machine Learning and AI methods for Systems Biology. She is focusing on transcriptional bursting in space and time in the developmental embryo of Drosophila melanogaster. She is interested precisely in the effect of the extrinsic noise and the transcriptional memory throughout the different cell cycles.

Inayat Bhardwaj is a first year PhD student at  LPHI under the supervision of Ovidiu Radulescu and Antoine Claessens. She completed her BS-MS dual degree in basic sciences from Indian Institute of Science Education and Research, Mohali. The main goal of her thesis is to model  antigenic-variation in malaria with recombination to explain long term parasitemia.

Rachel Topno is a PhD student in Systems Biology under the supervision of Ovidiu Radulescu (LPHI) and Edouard Bertrand (IGH). She has a Bachelor’s and a Master’s degree in Physics from University of Delhi, India and a Post Graduate Diploma in Applied Statistics from Indira Gandhi National Open University (IGNOU). She was previously a research intern in the field of bioinformatics at Amity University. Rachel is currently working on Machine learning and AI methods for systems biology. Her main focus of study is the role of extrinsic and intrinsic noise in stochastic gene expression of HIV-1.

Sarah is a PHD student under the supervision of Ovidiu Radulescu (LPHI) and Romain Larive (IRCM). She has an engineering degree in bioinformatics from the National Institute of Applied Sciences of Lyon (INSA Lyon, France), a training at the interface between computer science, biology, mathematics and statistics applied to living systems. Sarah is currently working on AI methods applied to clinical data and mechanistic modeling applied to Systems Biology. Her main subject of study is the modelisation of kinase inhibitor treatment resistance in melanoma. She is interested precisely in how to predict in a personalized way the appearance of resistance to treatment in a patient.

Pawan Kumar is a postdoc fellow in the computational system biology group at LPHI. He has obtained his PhD in biomathematics from TU Kaiserslautern, Germany. He completed his M.Tech in Industrial Mathematics and Scientific Computing from IIT Madras, India and RWTH Aachen, Germany. He also holds a M.Sc degree in Mathematics from IIT Madras, India. His research interests include mathematical modeling and simulation of complex biological systems. Being a part of the MALMO project, he is currently working on mechanistic modeling of different aspects of Melanoma.

Deniz Fettahoglu is a second year engineering student at Ecole Centrale de Nantes and an intern in Systems Biology under the supervision of Ovidiu Radulescu . He is focusing on the stochasticity and the spatial coupling mechanisms of the meiotic entry in Xenopus Laevis ovocytes.